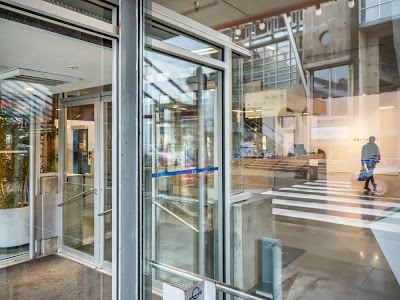 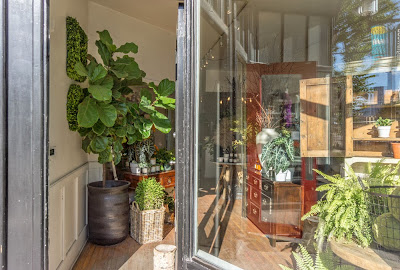 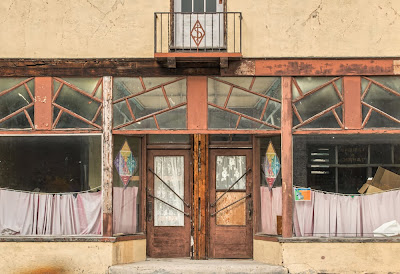 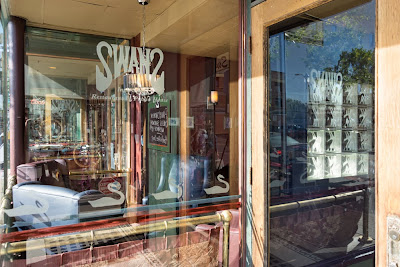 The above four images are from a new project, photographing storefronts and street scenes. Not sure where it will go. So far its been shot with my Nikon 800E, Sony Nex-7 and Panasonic GH2. No saying what's next. 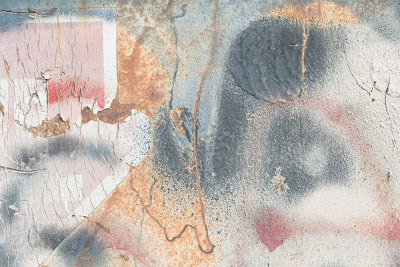 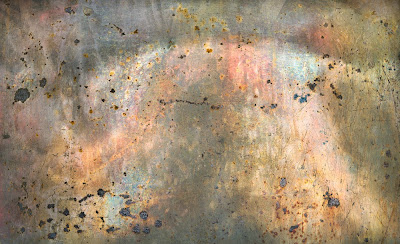 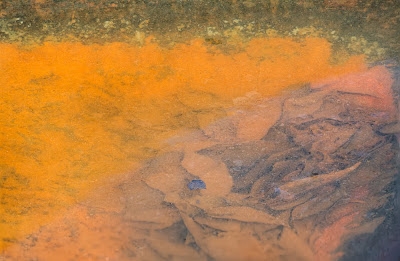 And the above three from my ongoing abstract series. 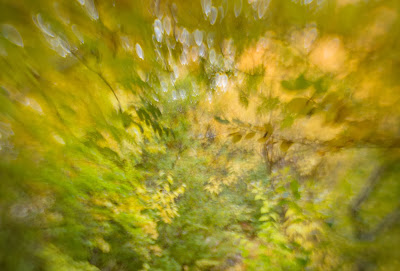 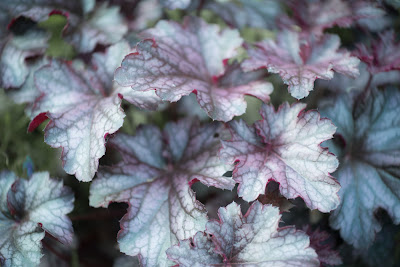 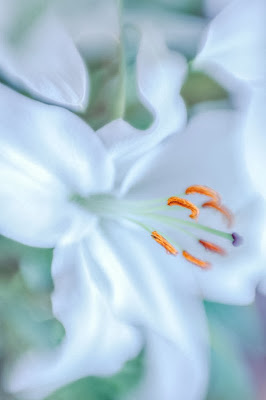 Two from my garden, one from the back alley, and the last from a flower arrangement. 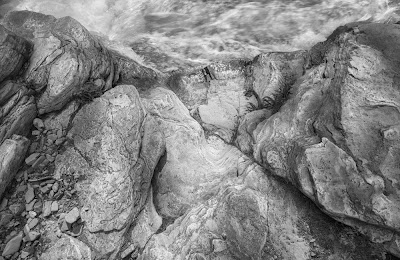 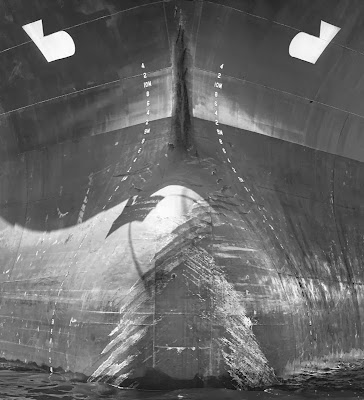 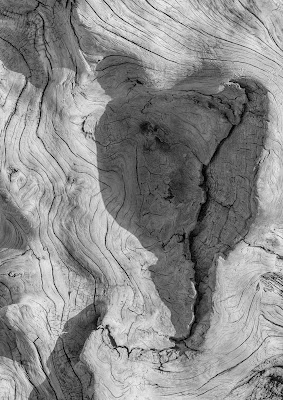 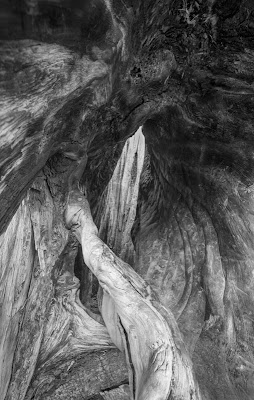 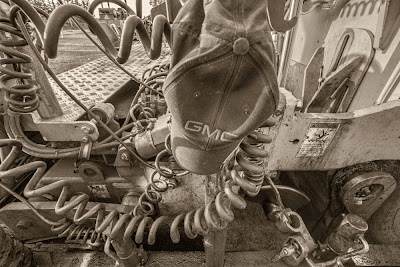 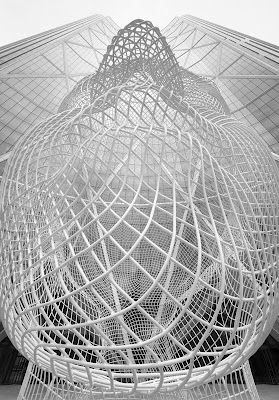 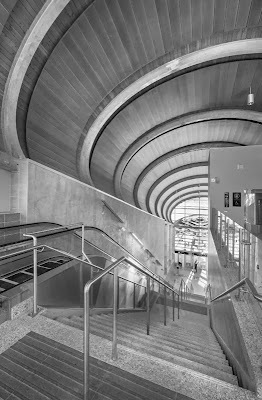 and I need to show that I still take black and white seriously. 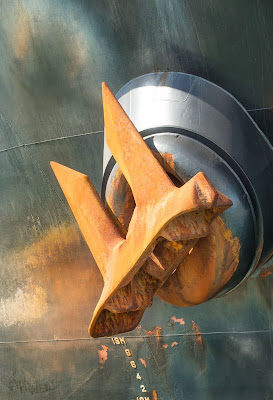 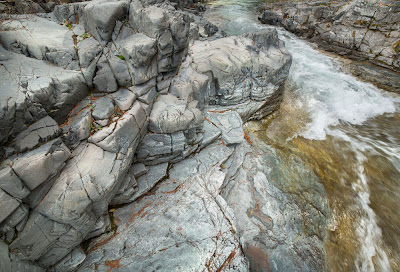 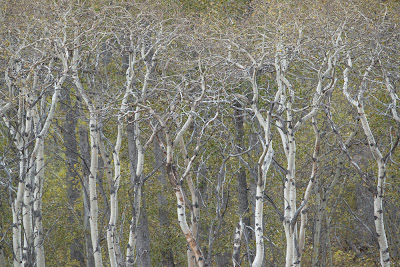 and a few other images from the year. Don't forget that as usual, you can click on the image to see it larger.

What Is It About Me And Propellers? 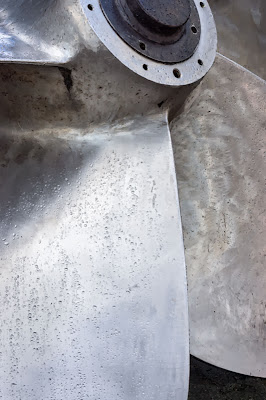 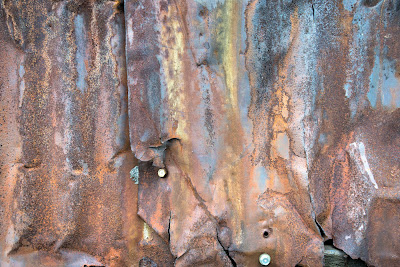 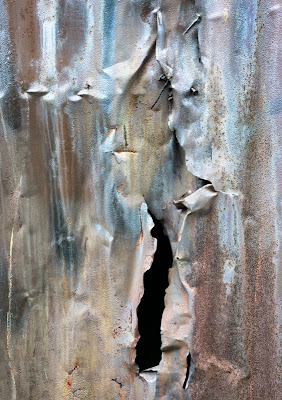 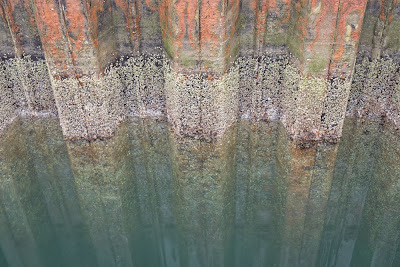 These were shot with the Nex-7 Sunday morning before flying home. 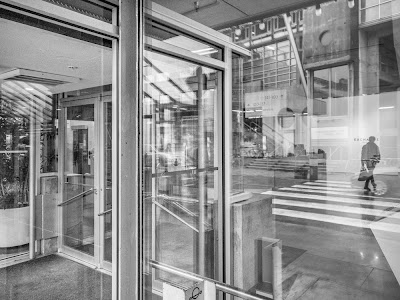 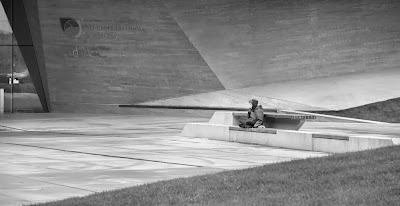 Two pictures from last weekend's trip to Vancouver. The first is on Granvill Island and shot with my Panasonic GH2 , the second with my Nex-7 on UBC campus. I was on a shoot with my daughter who's deciding what camera she would like to work with.

Posted by George Barr at 3:49 pm No comments:

Just back from Vancouver and while there I did my first serious shooting with the Nex-7 and came away with some definite likes and dislikes.

I'm delighted with the Zeiss 16-70 - yes, I'd prefer a 10X zoom but not if it meant compromising quality. I have no need for a faster lens (f4) even if I can imagine situations in which shallow depth of field would be handy.

Two things did frustrate me about the camera - firstly that because it has a tilting LCD but not swinging, it simply doesn't work when the camera is vertical - do camera designers not realize we shoot vertical pictures?

The second issue is that like my Nikon D800E, the Sony does live view (the only mode it has) with the lens stopped down - fine for previewing depth of field, hopeless for trying to accurately focus.

CORRECTION: this incorrect. If you turn off preview exposure, you also start using wide open aperture for focusing. Why the two should be linked is a bit odd, and it isn't clearly documented that this is what happens, but it does - so I lose exposure preview in return for proper focusing.

Now normally on the D800E I shoot in manual mode, which means that to open up the lens I also have to adjust the shutter speed to correct for too bright a screen when focusing - at least with the Sony, I only had to adjust one knob to focus and adjust it back to expose - that's handy enough I might just start using the Nikon on Aperture priority. It would be so much nicer though if there were  a simple button that I could press once to focus and either let go to return to the exposing aperture or press once to focus, and again to return.

On returning home last night I checked my GH2 and noted that it works like the Canon, working at maximum aperture till actually taking the picture.

I don't know if there is any way to set up the Nex-7 to do things differently. Could this also be an issue for the A7 and A7R?  SEE ABOVE CORRECTION.

I really wish the Nex-7 had a more painless way to turn on and off image stabilization and manual focus rather than dipping into menus and hoping you remember which main category has those. I think I might be able to set the menu to manual focus and override with the switch/button on the back to temporarily auto focus, but you can't do it the other way - once in auto focus, you can't go manual.

I much prefer having the is/no is on the body or on the lens.

Image quality from the Nex is excellent and I'd be loathe to give up such a small kit. At the moment I have the 10-18, the Zeiss 16-70 and the Sigma 60 but I think I'll replace that with the 55-210 for the occasional longer shot. This would give me a very flexible kit in a very lightweight small package, ideal for flying with - I worry that one of these days they are going to try wedging my Nikon backpack into their little frame and it won't come out and I won't be able to fly with it - airlines are definitely getting tougher.

Will I switch from the Nex because of my frustrations - almost certainly not. I could switch to a 24 MP DSLR like a Canon 70D or 7D2, but I'd take a hit on size and that was the whole point of this kit.
Posted by George Barr at 11:43 am 2 comments: