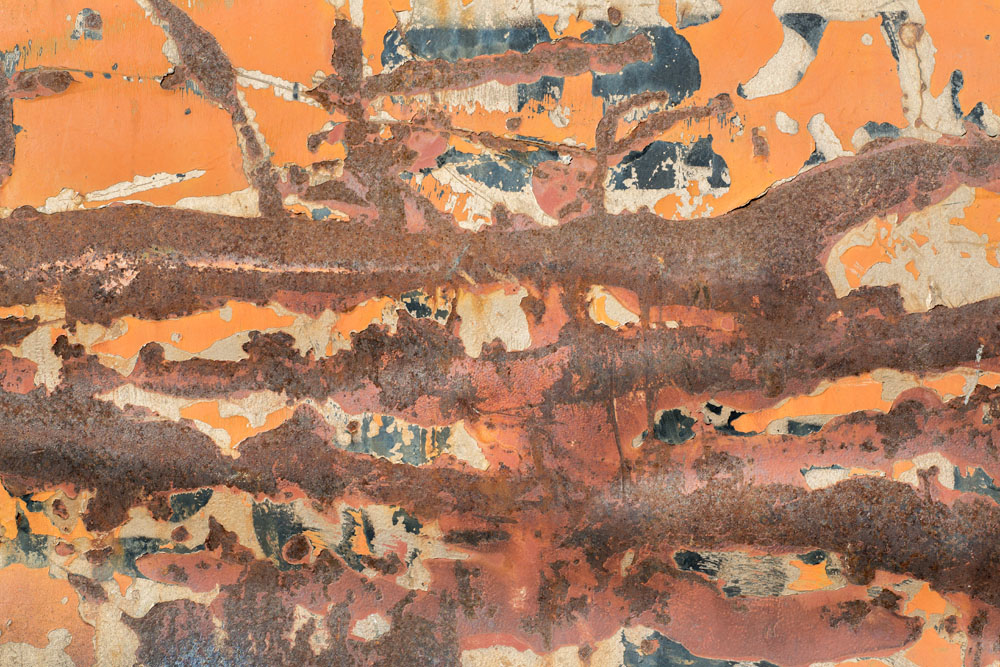 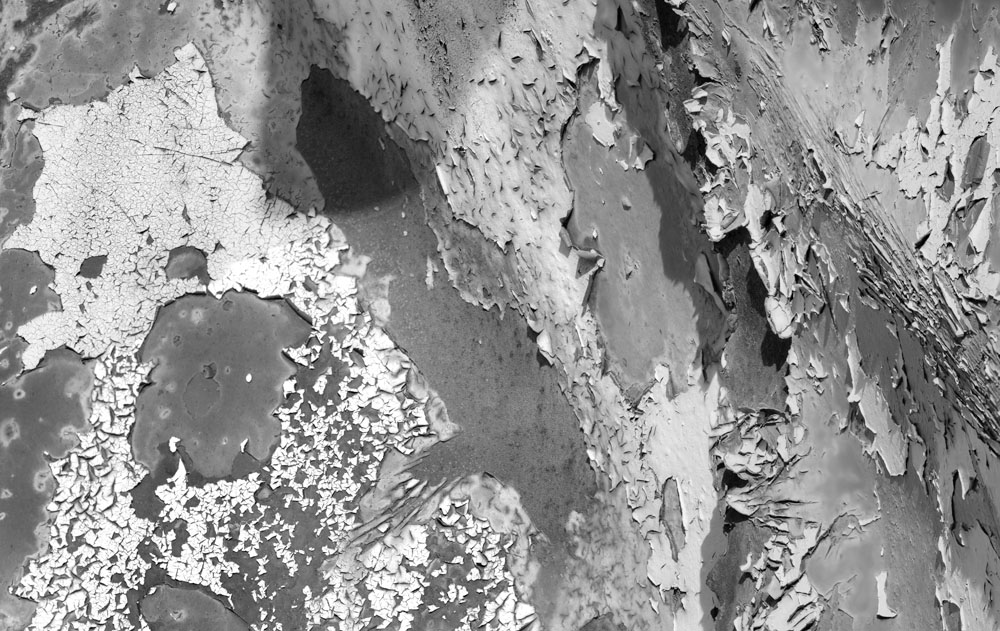 Had an hour before supper so headed out with the D800E and 180 Sigma macro IS (on tripod and IS off). I did find that with the D800E, one must check the magnified focus in all four corners as well as centre else a sig. number of shots will be out of focus somewhere due to lack of parallelism. Of course, focus blending covers that if one has the whole range covered but there are times I didn't think I should need to.
Posted by George Barr at 9:56 pm No comments: 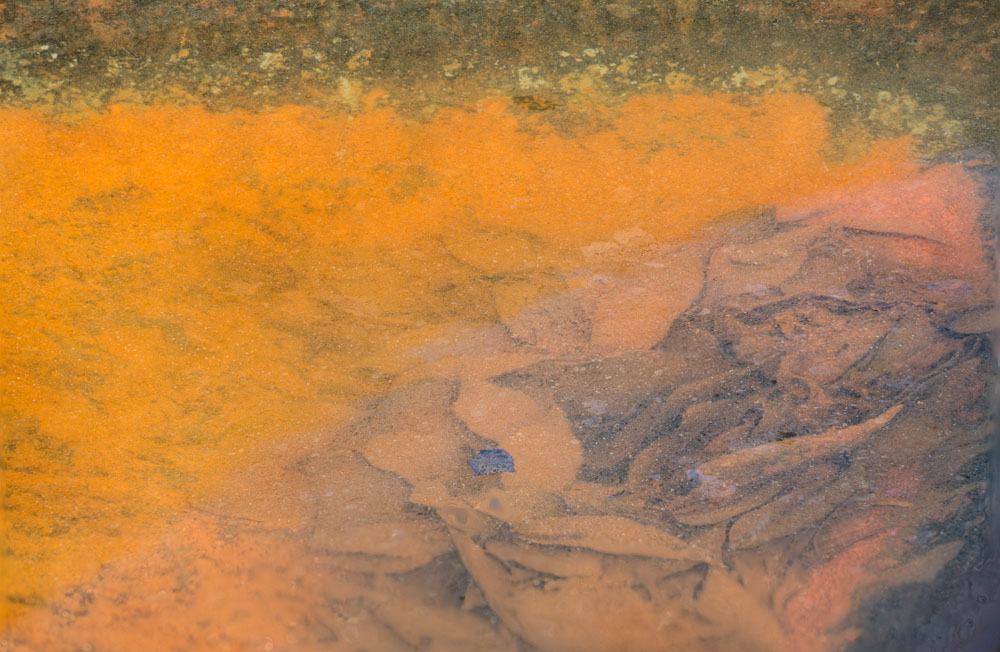 Lenses For The D800E

So, before even purchasing the D800E, I gave considerable thought to the lenses that would work with such a high resolution camera. I was quite prepared to buy nothing but Zeiss glass, manual focus, no zooms.

For reference, I used The Digital Picture and the ISO 12233 crops which I think have been an extremely useful resource. I also used the information on the D800 from Lens Rentals.

The recent articles from DXOMark on lenses for the D800 were also useful.

Photozone was of some use but consideration had to be made as to what camera the lenses were tested on - anything less than the D3x was pretty useless.

The 85 f1.4G was widely considered the sharpest lens available for the D800E, so even though I had little use for such a fast, large and heavy lens, I elected to start with that. Soon the reviews on the faboulous Sigma 35 mm. 1.4 came out and so I picked that lens up. Knowing my most frequently used lens on the Canon was my 70-200 f4 L lens, I decided to try the equivalent Nikon lens, with the idea that if it didn't pan out, I'd return it.

Initial impressions were that it didn't come close to the 85 anywhere in the image - not a big surprise, though at distance and 200 mm. it seemed quite capable - not what some reviews suggested and not what the digital picture website suggested.

I finally did some real photography and was horrified to find the entire shoot was so poor as to be unuseable even at 13X19 - so was this me, or was it the 70-200 Nikkor?

I staged a test on a brick wall at about 8 feet away, simulating the relatively close work I had been doing - could it be that the lens was crap close up while good at distance?

Very interesting. I had also picked up the 200 f4 micro nikkor. It's hard to focus because even the slightest turn of the barrel makes a big diff. in focus distance, but none the less, it had tested well for me at this distance so it was going to be the comparison lens.

I'm not going to show huge crops, but what I found was that the 70-200 was sharper and had more contrast in the centre - though the 200 was not far behind and totally useable. The micro nikkor was a little soft in one corner but not the other three, while the 70-200 was quite confusing - focus seemed to move away so that instead of the brick surface being sharp (that's what I'd focussed on) the mortar was sharper in places. Elsewhere everything was a bit blurred, while further out it would get sharper again.

I take this as a sign that Nikon have attempted to flatten the plane of focus but now instead of a simple curve flattened out, it is a complex curve - rather like the attempts to make lines straight in a wide angle lens by introducing mustache type curves.

My next experiment is to repeat the test, using something smaller than f8 so that hopefully the whole subject will be included in the plane of focus. The obvious question will be whether diffraction will become enough of a problem that it undoes any benefit of the greater depth of field.

My own experience with diffraction is that it does respond to some degree to deconvolution sharpening, to a certain point - ie. f 16 can be rescued in some lenses but not f22, and definitely not in all lenses.

The 35 and 85 are as good as the glowing recommendations. Composition is extremely important to me and framing the image exactly so vital, and that makes a zoom very handy - and in some situations irreplaceable - eg. standing on a ridge - or at roadside rather than down in the ditch to get distance right. It's fine to say you can move your feet, but that assumes a flat subject and level ground between you and the subject - and that's often not the case in the work I do. If I can work around the limitations of the 70-200, it could well be worth using, and I'll consider returning the micro nikkor (I know that my Canon 70-200 f4LIS lens is superb close up and with extension tube - haven't tested the Nikkor that way yet, but I will.

Eventually I want to round out my lenses with an extreme wide angle. I figure that with extreme wide angles, it is much easier to move to and fro to frame correctly since even a few inches of movement makes a big difference when the subject is close (almost always). I might well go right from 35 to the 14-24, or even just the Zeiss 15.

The other issue I have to decide on is what to do with my Canon gear - knowing that sooner or later Canon will do their own high res body (though they still haven't equaled the D3x that came out, what three years ago). The 24Ts-e is fine for shifting, but a nightmare to focus accurately when tilting - just not sharp enough for accurate focusing when open, and not a lot better when stopped down and therefore not nearly as useful as I'd hoped. The 17-40 won't be suitable with a higher res camera, the 90 tse will probably be ok, not sure about the 70-200 f4LIS, and my 24-70 has already been superseded.
Posted by George Barr at 1:01 pm 1 comment: