Thanks for those suggestions. Yes, Blurb does do ebooks but it looked all too much like the print book, with left and right hand pages and small images - needed work. I'm going to explore Craft And Vision further, and get their current magazine.

In the mean time, progress has been made. Still haven't reached the tutorial on character and paragraph styles but on a hunch I took my ebook and forced the basic paragraph style on the text and lo, it's a lot closer to what I intend, a big step forward. Stay tuned...
Posted by George Barr at 2:17 pm No comments:

Well, I have a fourth book almost ready. It's been printed in Blurb and frankly, that makes it impractical to purchase for most - it's a 12 inch square book, 154 pages, 71 images, hard cover and by the time you ship, you're looking at $140 - ridiculous.

So, I'm exploring self publishing but distribution is a nightmare, with discounts and returns and shipping costs it's probably not going to fly.

Therefore, I have to look at ebooks. Well, that's a pain. So far I have explored iBooks Author but not only does it tie you to Apple and iBooks and them taking 30%, but design isn't as simple as I'd thought. So I looked at InDesign. I probably wouldn't have paid for it but it comes with my Photoshop CC subscription so I tried that - both with scratch design and templates - but what I get looks nothing like what I design - clearly I have some learning to do. So I read that Pages can export to epub - and you know what - it ain't bad. Not at all what I wanted, but quite functional - pictures are surrounded by text, but when you double click on them they go to full screen, minus the closure bar at the top that hides the last half inch of image, and you can make that go away with a single click - now the images look great on my iPad retina, and this could be workable, but I don't like that the closure bar hides part of the image - it's rather like having to remind you guys that to see the images in this blog properly, you have to click on them, then they come up full size - and I add a reminder in the text every so often - too often for some and probably not often enough for others.

So I signed up to Lynda.com and am about half way through some 13 hours of tutorials on using InDesign - I've learned all manner of things, except so far, not how to make an epub look like what I want - hopefully that comes soon. I understand the secret is in character and paragraph styles and how they are applied, and we haven't got to that yet.

I hope to have a small test epub in the next few weeks for you to download. I'm also exploring ways to sell the full and final epub - on iBooks or more likely on another site. That too is complicated - believe it or not, to use iBooks, I have to register with the U.S. government so they can track any money made by me, a Canadian, which puts me right off to begin with.

I wonder if I can find a Canadian based site that will handle e-commerce and file downloading for me. I wonder if Apple would allow a free iBook that shows part of the book and refers people to my website, which would then let them purchase the full book. All very complicated.

In a a way, I'm not surprised it's this hard - I know that several ebooks that I have purchased or downloaded for free really don't work seamlessly with my iPad - I have to move text around to see it because it was not set up for the iPad specifically.

If this InDesign thing works out, I'll eventually arrange for ebooks for not only the iPad but other devices as well. 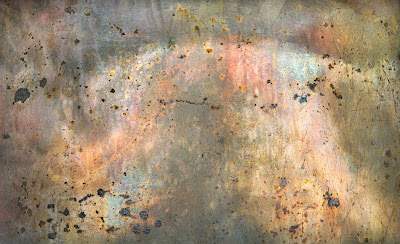 Wayne suggested the centre dark area be lightened, something I agreed with. This is the result of my edits today seen above, next is the mask used to make the adjustments and note that I changed a lot more than just the centre dark area, and blow that is the image before and finally the adjustment curve that works with the mask to produce the image above. Did I take it too far - only time and repeated viewings of the print will help me decide. 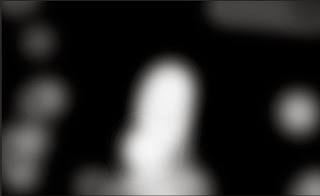 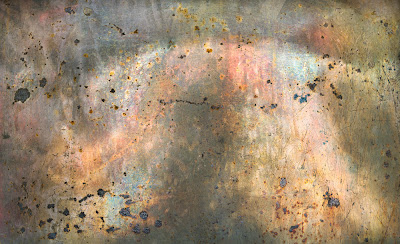 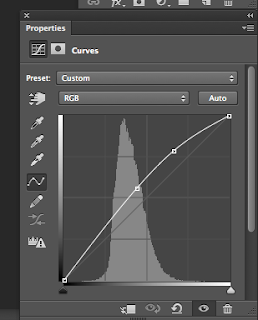 Close Encounters Of The Third Kind 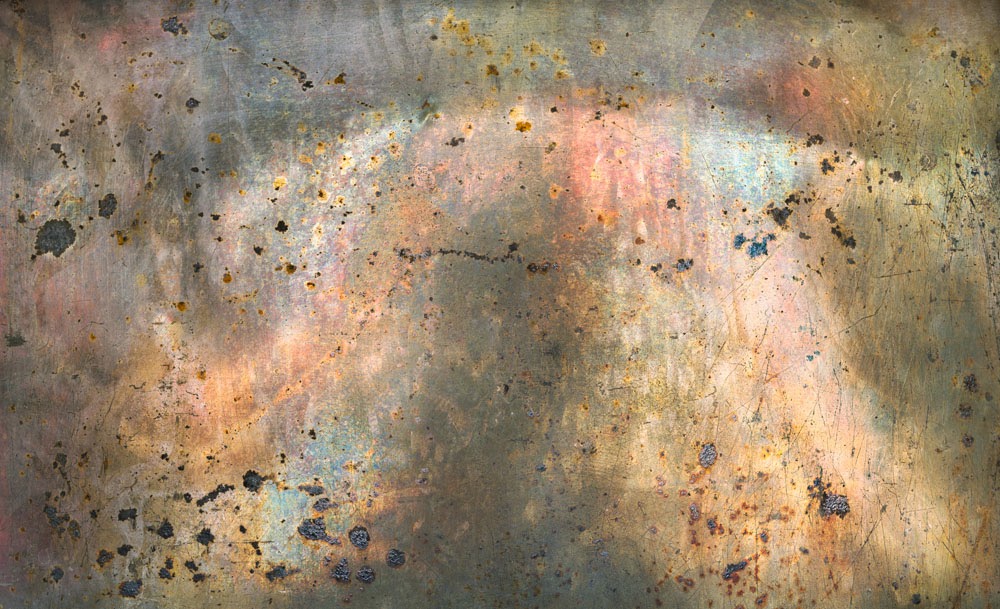 This is the latest iteration of my back of the pudding oven image, here a bit darker in the shadows and a fair bit darker in the highlights. I now have a 48 inch print hanging on my office wall and still think it looks like something the Hubble would have photographed.

Incidentally, I shot this with the Zeiss 50 mm. f2 macro and the image at 4 feet is nose on sharp without seeing any sharpening artifacts - this image at 100% on screen looks like any other image at no magnification it's that good. True, an even tougher test would be distant treeleaves but damn, if I can make 4 foot wide prints, why would I ever need anything more. Glad I didn't go for the Pentax 645D even though it's a very nice camera, and even more so, not for a used Phase One.

My Zeiss zoom for my Nex-7 arrived yesterday and I made a bunch of shots in the snow and found that it made nice contrasty images, very sharp near the centre. I then decided to test on the proverbial brick wall but forgot to turn off image stabilization (which by the way seems to work very nicely). I've just finished a second batch of tests with IS off (too bad it isn't easy to find (it's in setup, not camera).

Anyway, what I have discovered fits with much of what has been said and shown on the internet. Wide open the lens is exceptionally sharp in an image circle that reaches to top and bottom of the horizontal image but doesn't reach to the left and right edges (and definitely not the corners). Is this satisfactory for a 5X zoom, wide open (albeit f4)? I think so - most kit lenses aren't nearly as sharp or contrasty in the centre wide open and when zoomed half way to longest are already working at f 5.6 so I'm satisfied. The extent of the sharp image is sufficient for everything but landscape and architecture and those are rarely shot at f4 anyway unless you want a blurred background and likely don't care about the corners anyway.

At f11, critically sharp extends to the sides of the horizontal image and only the furthest corners aren't quite sharp - a lot better than wide open, and probably not even noticeable in a 13X19 print.

To interpret the following images, you MUST click on the image to see at full size.  Captions are below the images. I inadvertantly left the lens at 18 mm. instead of the max. wide of 16. ISO was 100, focus was magnified manual at f4 (too hard to focus at f11, especially at the wide end - too much depth of field - remember that like my Nikon D800e and NOT like my previous Canon 5D2 and 3, live view focus (and in the case of the Nex-7 viewfinder focus too) is at stopped down aperture. 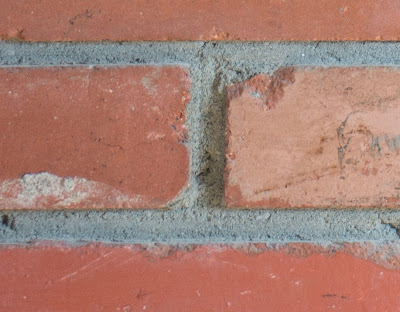 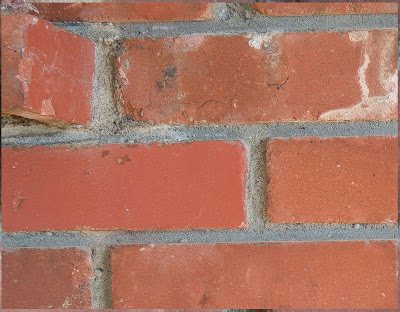 Two Thirds of the way out to upper left corner at 18 mm., f4 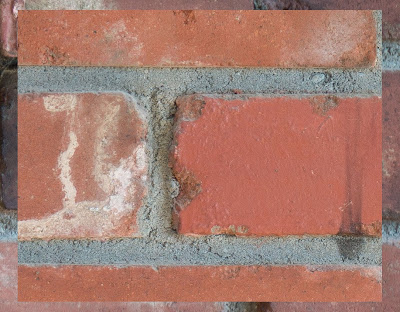 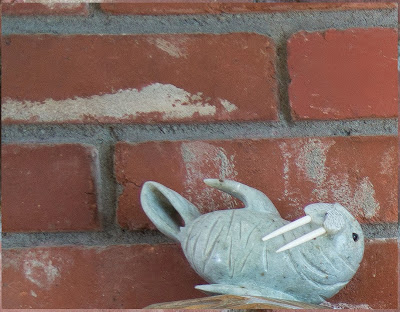 Extreme upper left corner at 18 mm.  f4 and you can see that there is considerable difference even in this small crop - the lower right corner of the crop is already quite decent and is well out to the corner as you can see in the full image below. 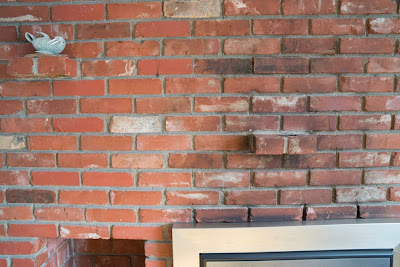 Full image at 18 mm., note I did not correct distortion. 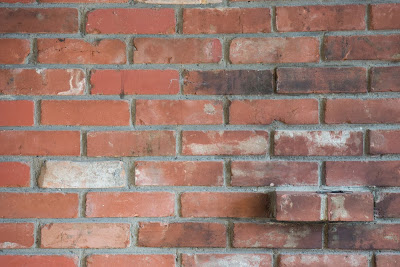 It won't replace my Sigma 60 that is tack sharp wide open right to the corner for critical work, but given it's a zoom that isn't much bigger, covers almost 5X range and has image stabilization, I'm quite pleased with the lens and will be keeping it. Is it the best zoom ever? No. But at $1100 which is less than half the cost of my recently purchased (and damn good) Nikon 24-70, I think Zeiss got it right - noticeably better than Sony's kit zoom lenses for the Nex (18-55 or 16-50). As a walk around lens, it's plenty sharp where it matters and as a backup camera for serious work, f11 provides the resolution to make 16X24 prints of any subject.

Why did I purchase the 16-70 when the Alpha 7R has already been announced? Wouldn't it make more sense to use the newer camera and its lenses. The answer is size and versatility - I already have the 7, and it's sig. smaller than the 7R, and the lenses even smaller. I will now carry in my small cloth bag I like so much the 16-70, 10-18 and the Sigma 60 though I could see replacing that with the announced Zeiss 50 macro since I don't have really close performance with the current kit - but this is pretty low priority given this is my walk around kit.

Actually, I'm quite impressed with the close focus of the Zeiss 16-70 - no it's not for photographing bugs some prerelease images notwithstanding but at just over a foot at all focal lengths, it's not bad at all.

I don't think I could even get the Alpha 7R into my new camera case, and probably not the lenses either other than the 35. No, I think I have made the right decision. Now that I can access the PSAM 'dial' by centre press of the back dial, the lack of a real dial for same doesn't bother me nearly as much.

I need to explore custom menus more to see if I can move image stabilization somewhere more convenient - oh yes, and white balance and formatting cards.